When talking about VISCERAL DESIGN, in his ‘Emotional Design’ book, Don Norman says that “Attractive things do work better”. According to him, attractive things provoke a positive emotional state in which you can be more patient with a product or even develop another kind of connections with it. There is a list of characteristics and attributes that are supposed to give you a positive emotional state. I wanted to put those in test and see if a physical object that tells you/gives as little reference as possible will lead you to a more intense interaction or will it threaten you?
Following the different lists of what should give you a positive or a negative emotional state, I tried to create shapes with mixed characteristics, elements from both lists.
After creating the 3D model and rendering of those shapes I made an online survey asking people to try to identify the shapes the one that was more attractive, an instinctive option instead of a concept of beauty.
With 78 collaborations was possible to identify two major choices that later became physical paper models for a deeper understanding and interpretation of the experiment. 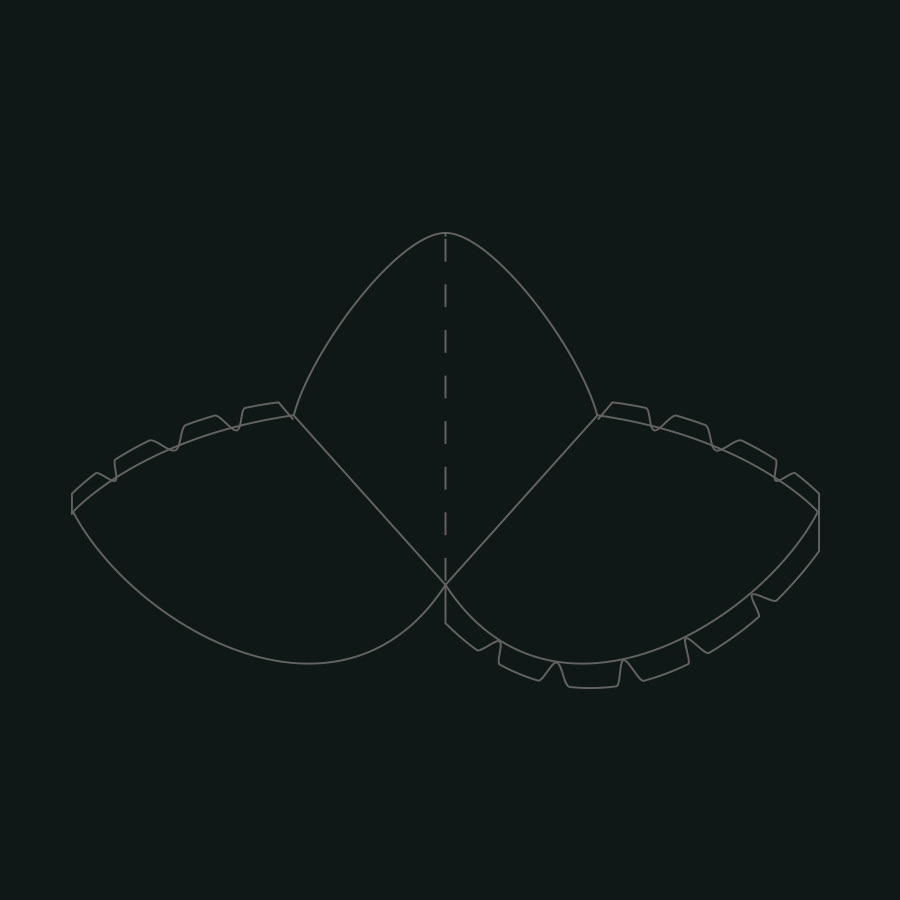 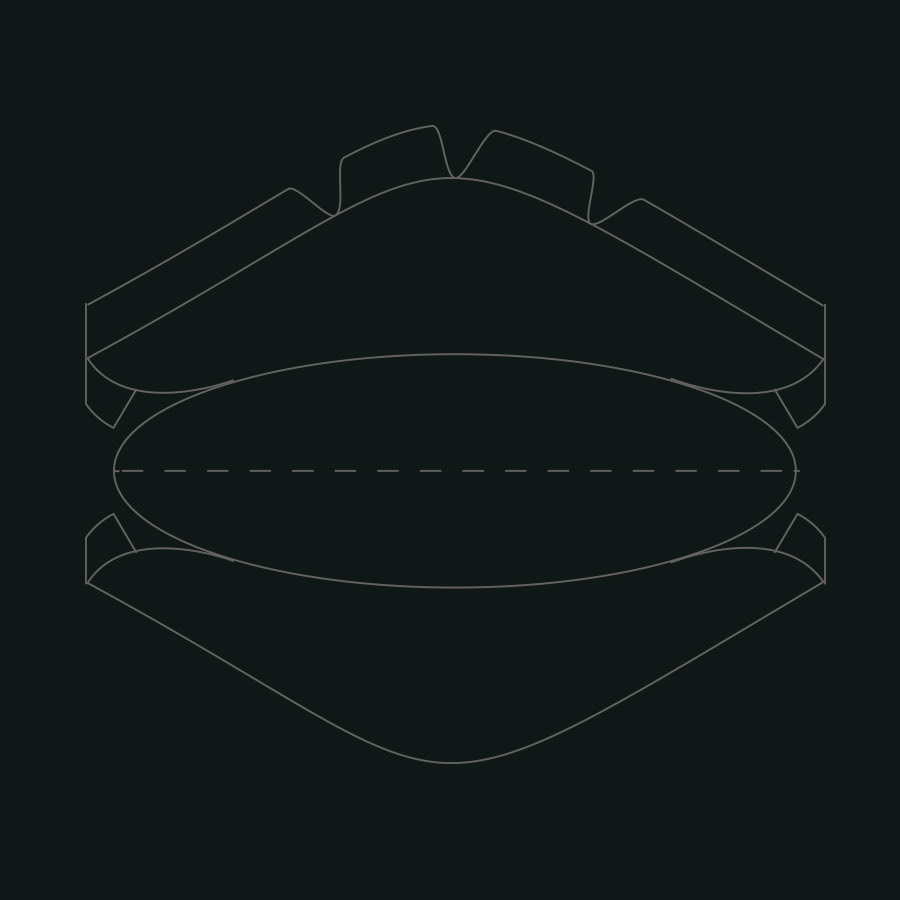 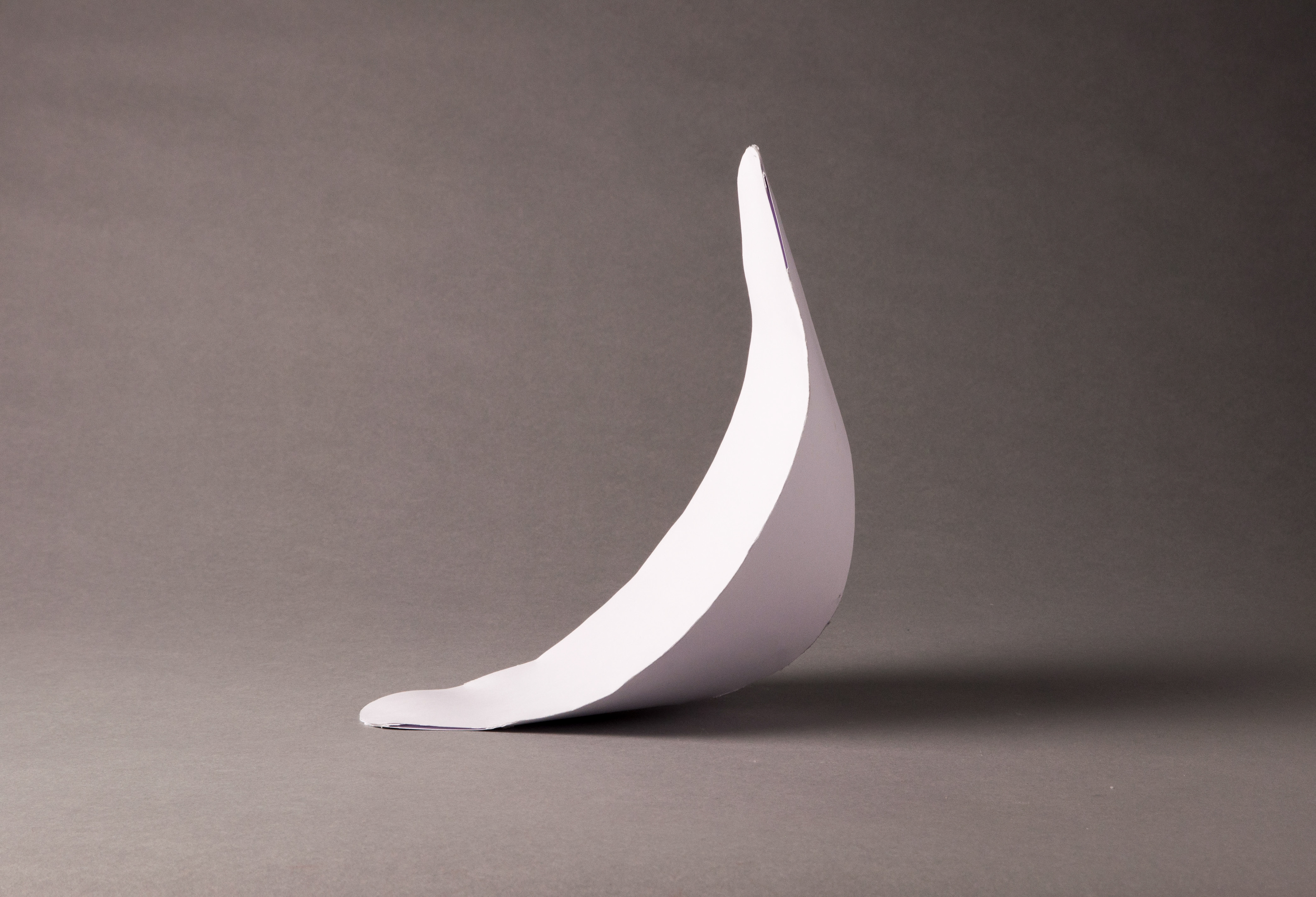 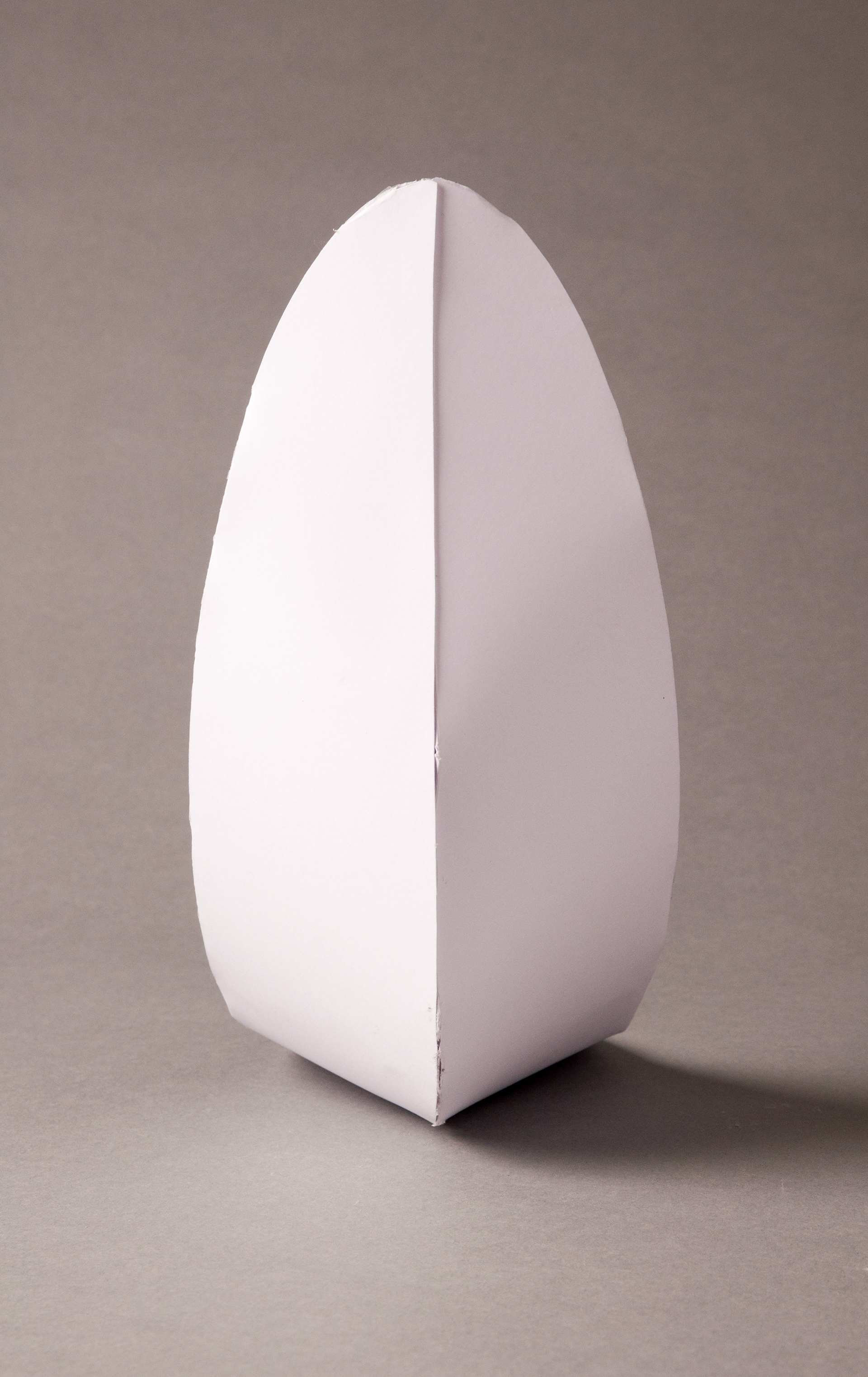 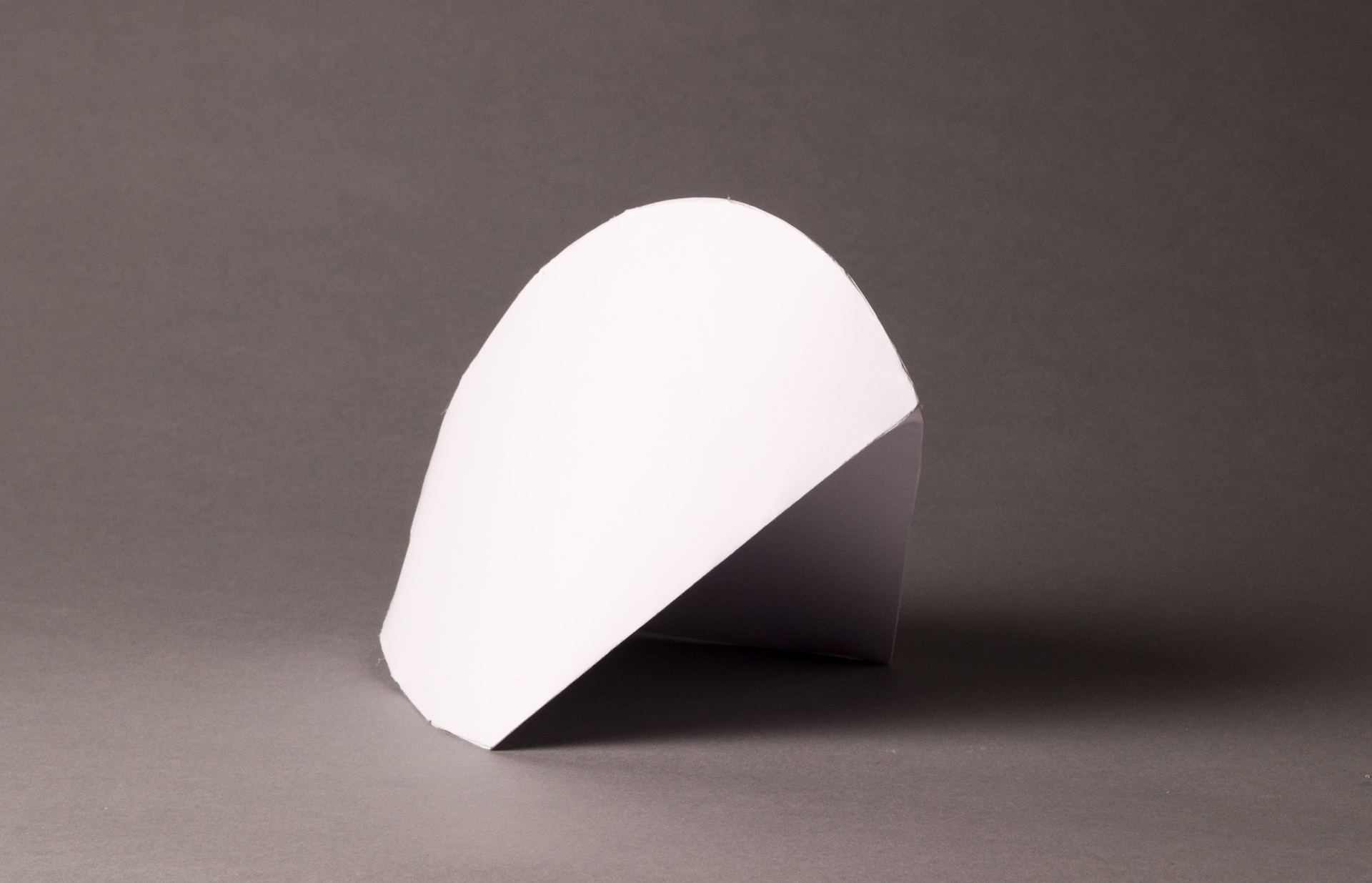 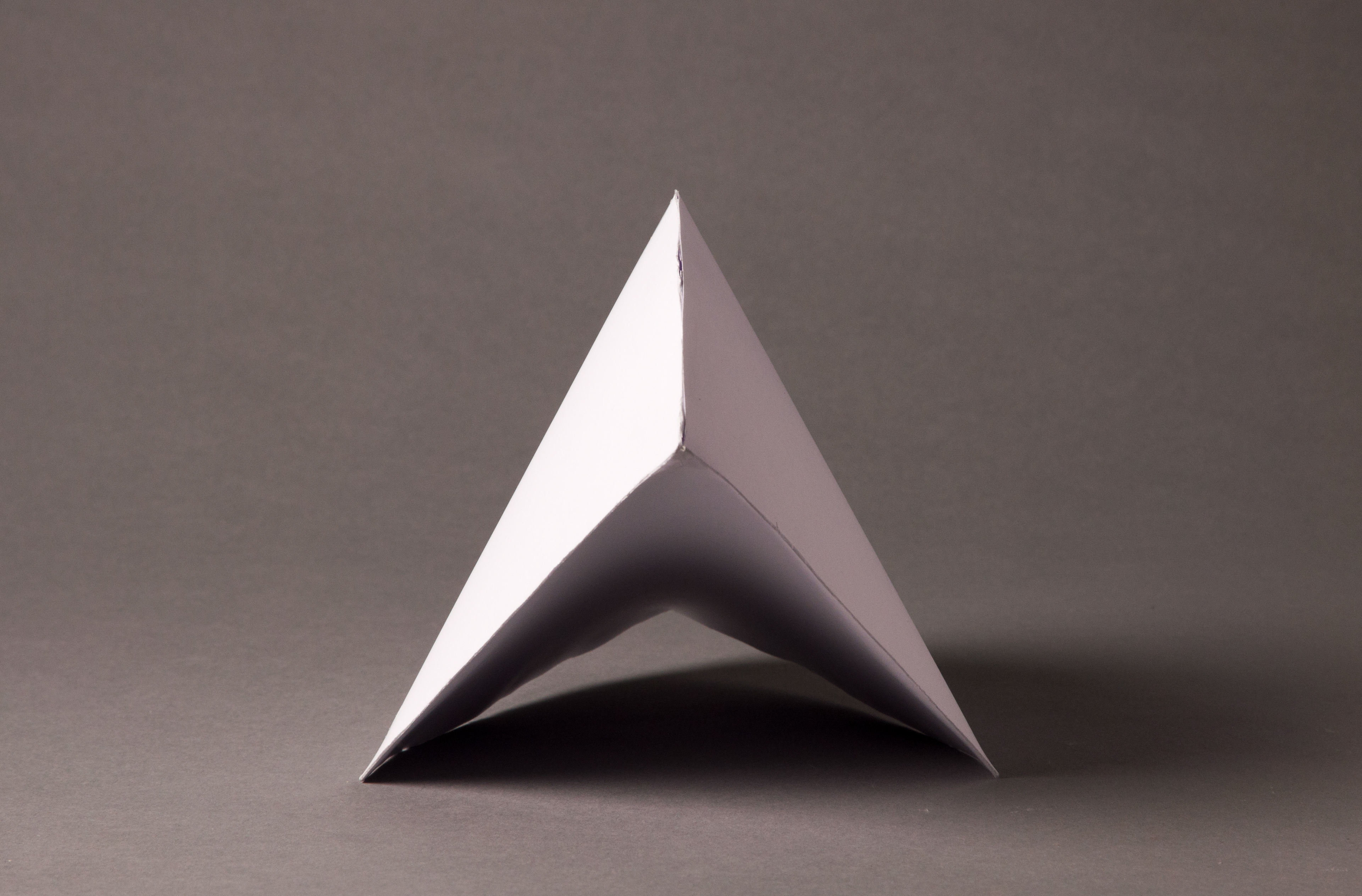 bath accessories
↑Back to Top